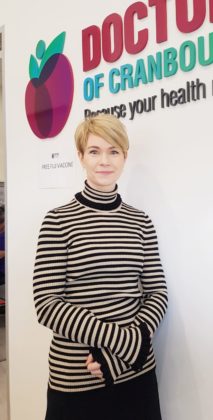 Aoife has worked in Ireland and Australia as a GP in both urban and rural practices. She has been working as a GP in Darwin since 2014, before joining Keys Medical Centre in February 2019.
She enjoys the variety of general practice, and is interested in children’s health, travel medicine, general medicine, psychological health and occupational health. She is particularly interested in all aspects of women’s health, including contraceptive advice, fitting and removal of IUDs and contraceptive implants and menopausal care.

Aoife enjoys an active lifestyle, and likes to keep fit. She is also a keen reader and movie-goer (when she gets the chance – she also has a pre-school age son who keeps her very busy!).